Resources to satisfy all your print, stage and online media needs.

Everything is here in one place. 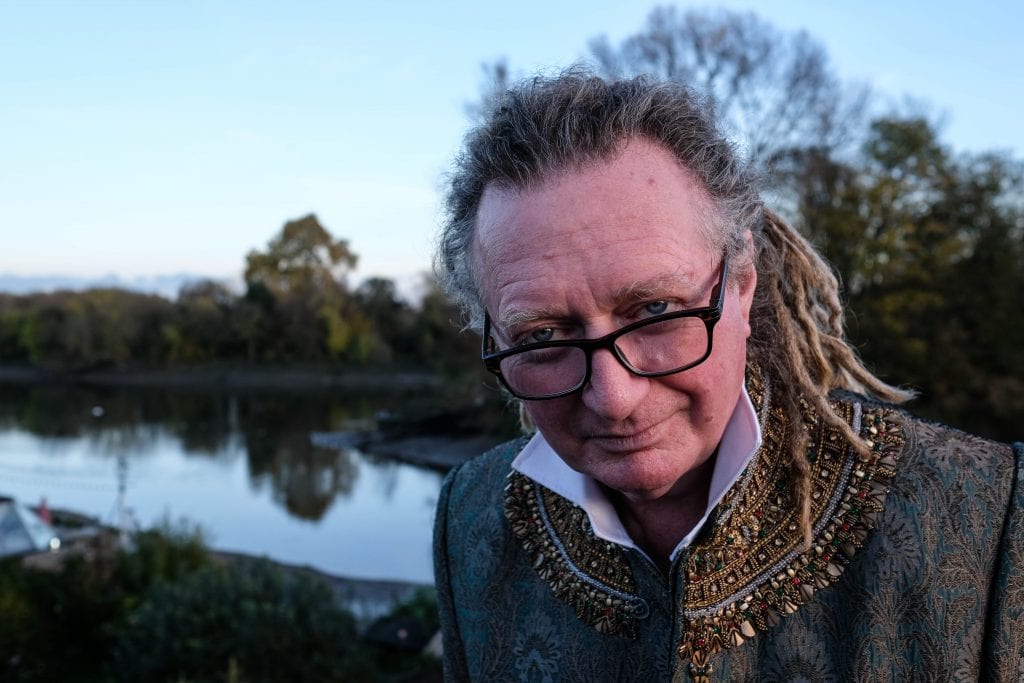 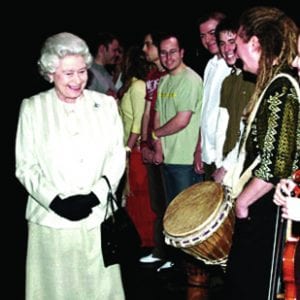 Whatever you want and whatever you need, for on and off stage media, we are here to supply it for you for print or screen.

To the left you have all speaker bios, a short speaker intro, plus details of 11 charities that Tom supports.

To the right you have six sets of three photos, from formal head shots to more active 'character' shots.

Please don't hesitate to contact us for customised text or photos. We will reply within 24 hours. 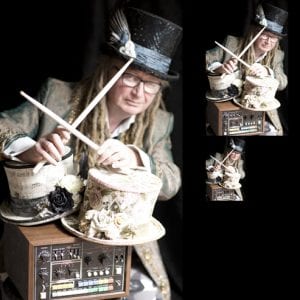 Short, medium and long biographies for promotional use. Just expand each one.

He turns his disasters and successes into stand-up comedy for conference audiences. 40 years onstage, first behind a drum kit then being the multi-talented front man for whole troupes of performers earned him the name ‘The Rockstar Activator’.

He turns his disasters and successes into stand-up comedy for conference audiences. 40 years onstage, first behind a drum kit then being the multi-talented front man for whole troupes of performers earned him the name ‘The Rockstar Activator’.

Instant Teamwork is both Tom’s speciality and the name of his company. Teambuilding, be it drumming or harmony singing is all very energising on the day but how do you make that bonded feeling sustainable. Tom has devoted the last 20 years to answering that question and he turns up with a customised set of tools he is passionate about sharing.

Fascinated by the creative process Tom is passionate about sharing what he’s learned about art, rhythm and harmony over the past 65 years. From playing kit drums with the Art School band Scritti Politti in his 20s, through songwriting in his 30s, to studying psychology and facilitation in his 40s, Tom eventually set up Instant Teamwork International in his 50s.

Equally at home challenging a global board of directors as he is when inspiring a local charity group, Tom has an experienced and humorous approach, which puts people at ease immediately.

His down-to-earth belief that people can achieve great things when they overcome their natural fears, has empowered thousands of individuals to work together effectively.

Tom’s style, developed working with teams as small as five to groups of five thousand during the last decade, ignites people’s curiosity. His own enjoyment of the creative process is an irresistible invitation for us to leave our comfort zones for a while and join him on his journey. And, of course, we expand our horizons on the way.

Here are a few of the charities that Tom and his company Instant Teamwork have supported over the last 15 years.

Tom funded the building of the first house (£4500), facilitated a corporate event in Joburg in exchange for our SA client funding another house, and organised several fund-raising events in London. Women from the Embo area were instrumental in many of the building projects. Some of the men formed their own construction company as a result of developing construction skills onsite and now work independently in the white suburbs of Durban.

2)
Roof for the Roofless – India

Fundraising workshops in Chennai and individual donations sent from London.

A week of free drumming workshops for the teenagers at The Albert Hall, culminating in 20 teenage clients being the opening act for Madness, Eric Clapton etc at their annual fundraising concerts.

Four fundraising concerts at All Saints Church Battersea, bringing in our friends who performed exotic dancing, read poems, sang songs and drummed their hearts out.

Regular, and very popular, visits to Merton where we drum up a storm with 30 clients at a fun music club.

Drumming with Save the Children stall visitors in Trafalgar Square.

Drumming with WEK students and some enthusiastic patients at St Thomas’s Children’s Hospital. Later we invited the West End Kids to record the first demo of Raise Your Voice for Change (see below)

Composing the song Raise Your Voice for Change and performing it with the Instant Teamwork Harmony Band at the launch of UN Women UK at the Royal Society of Arts in London.

Concluding that all the organisations we’ve supported over the years would benefit from World Peace we decided to become Patrons of Peace One Day and organise regular Trafalgar Square 'Flashmobs for Peace'.

Funding of a water pump and water tower for an orphanage in Kenya that provides water for 200 people in the wider community too. There is a longer story here including drums and education.

Teambuilding, whether it's harmony singing or banging drums, is great on the day but how do you make that creative energy sustainable?

With decades of experience, starting on stage with the 80s band Scritti Politti, our next speaker travels the world setting up business grooves that become company culture.

Today he's aiming to remix the message, the soundtrack, of our event. He says he's going to strip out the treble, our doubts and fears, and boost the bass, our values. The question then is will we dance to it?

Looking at your faces right now I'd have to say he's a very brave man. Let's welcome to the stage our Rockstar Activator, Mister Tom Morley.